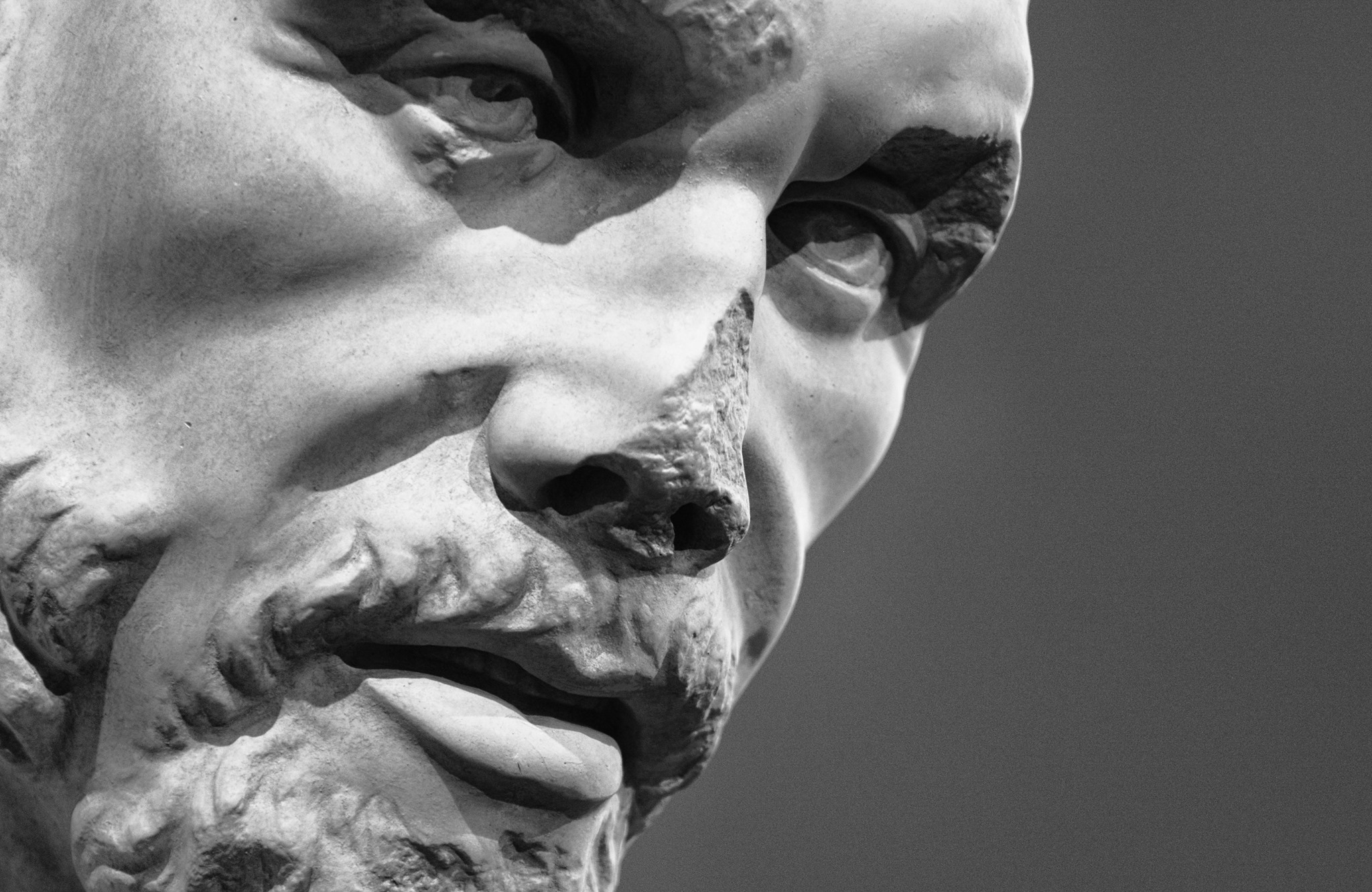 This paper proposes a history of alimentary practices in South Italy and Sicily from the Bronze to the Hellenistic age. Some examples pertaining specific territories have been chosen to illustrate a fundamental principle: discussing of food in Antiquity means to talk about social and political organization of ancient society, of their statements, rules and changes during the course of time and of the way those topics have been narrated and interpreted by ancient literary sources. Some case studies are analyzed as that of Broglio di Trebisacce in the Sibaritide area before the foundation of the Sybaris or the (literary and historical) relationships between Sybaris and Kroton through their opposite ‘alimentary behaviors’, concluding with the Hellenistic Age and the changes of tastes exemplified in the Hedypatheia, a work of the Archestratos of Gela.