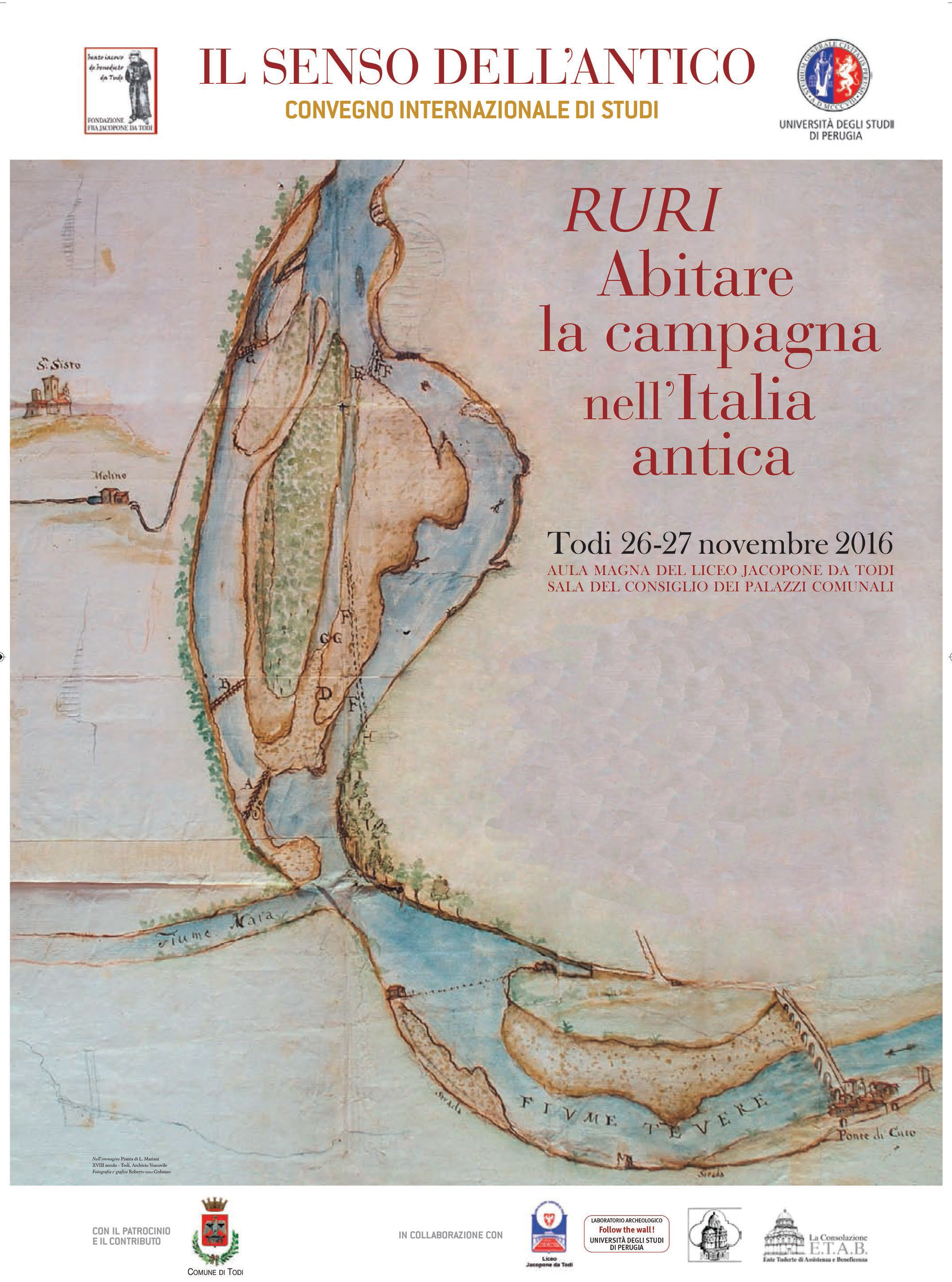 Although few Roman villas have been sufficiently excavated to restitute their overall plan, the various examples today more or less known in Italy reflect a large diversity of planimetries. However, some of the best known examples precisely echoe the prescription of Vitruvius: there should be no planimetric difference between the urban domus and the housing part of the rural villa, except for the fact that, in a villa, the peristylium should be in the anterior part of the building. In many cases, however, this space is a simple courtyard: indeed, this peculiar disposition is anterior to the introduction of the peristylium in the Roman architecture. It could be explained by the concern to protect better the inhabited part of the villa, isolated in the countryside, especially important during periods of strong social and political tensions. This model disappears with Augustus, together with the canonical plan of the Etruscan - later Roman - house and the beginning of the pax romana.