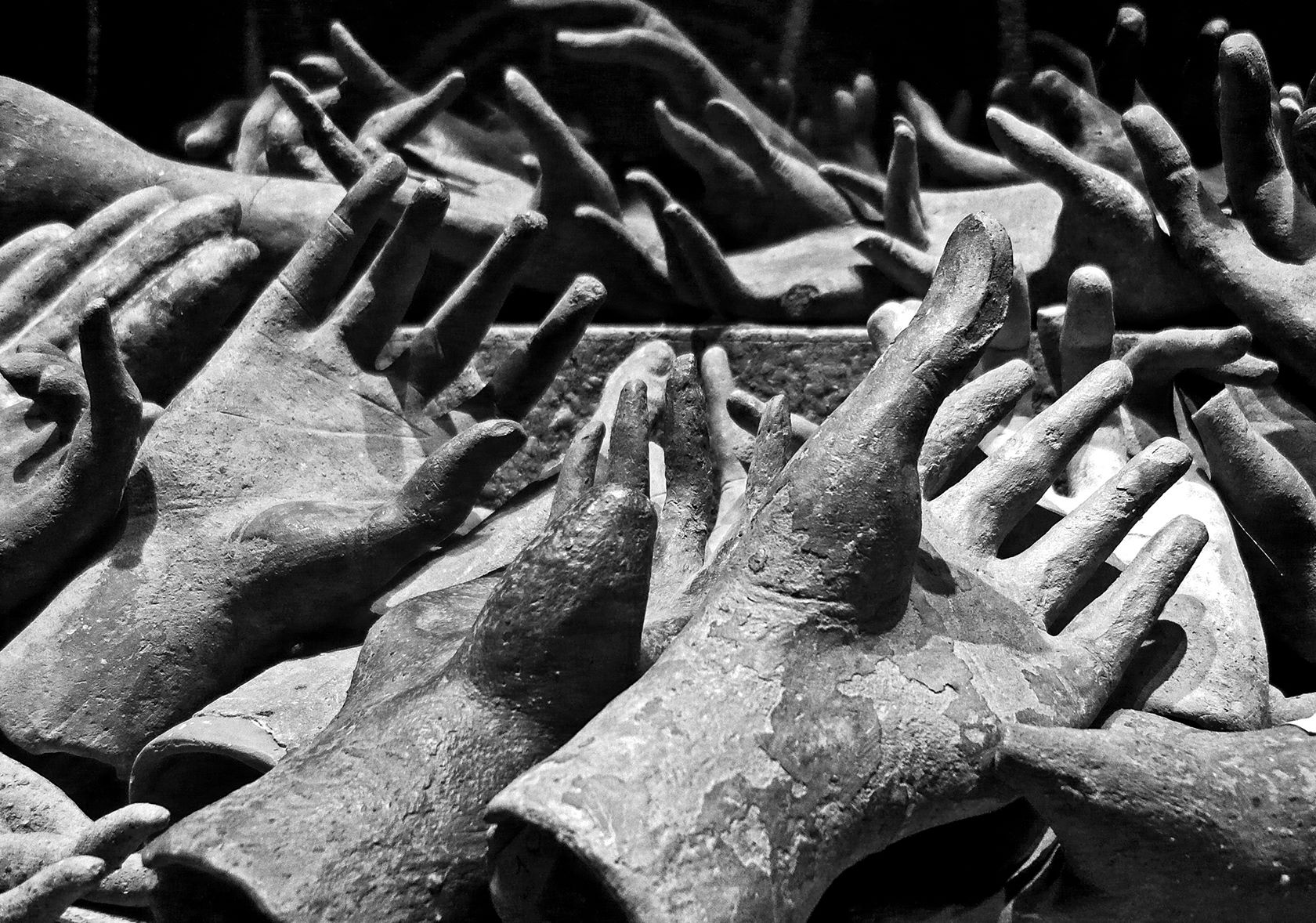 Preferential sites of social and anthropological analysis for the archaeologist, the cemeteries become an important source of cultural contact with the ancient world. In the ritual of burial between the IV and the VII century, we note a symbolic genesis of graves objects as effect of cultural fusion during the migrations and affirmation of Christian practices. Water certainly preserved a primary role: by way of natural mother, it was birth and eternal rebirth in the circle of the life and the death. In the late antiquity the water's theme, in its meaning of life, purification and death, had a distinctive sign in the continuous presence of flagon and small closed forms in the graves. Through the analysis of the pottery, the images of the archaeology, the ritual value is considered with different suggestions.